Will the Porsche Mission E Compete with the Tesla Model S? 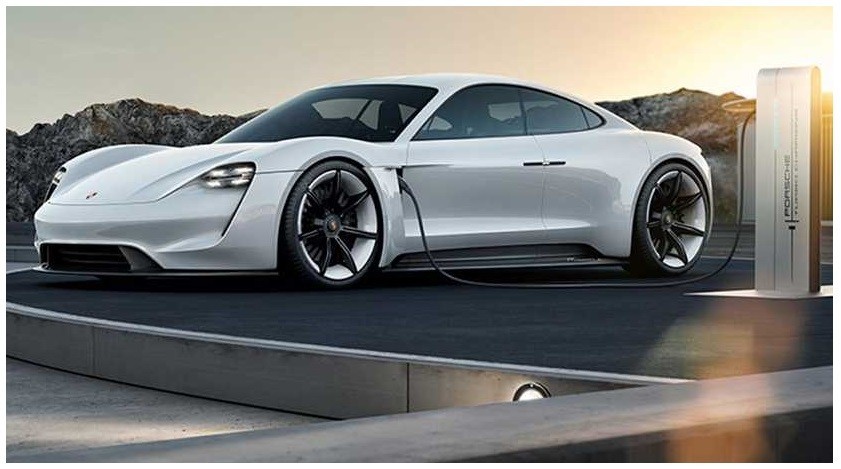 Here at Clancy’s Auto Body, located in Oakland Park of FL, we love Porsches for their artistry and quality and respect the brand for its innovation and style. Porsche is always thriving out there on the cutting-edge, Porsche is developing their new Mission E that features an unprecedented 800-volt electric drive system that runs at twice the voltage of today’s current electric vehicles. Unveiled at the 2016 Frankfurt Auto Show, the vehicle is simply a concept car at this juncture, but the technology that it contains is all real and ready to be rolled out now, according to car technology experts.

The most innovative part of the Porsche Mission E is doubling the vehicle’s voltage, which allows for faster charge times and cuts down its weight. By integrating the use of thinner copper cables into its design, Porsche has been able to make the car lighter and as a result–much faster.

The Mission E’s battery can be charged to 80% capacity in just 15 minutes and offering a range of approximately 250-275 miles. Total complete range for the Porsche Mission E on fully-charged battery is in excess than 300 miles, which should offer its drivers sufficient range to get where they’re going and back.

At this point, Porsche has not yet jumped into the electric vehicle (EV) game, but it does have two plug-in hybrids presently on the market—the Panamera S E-Hybrid and the Cayenne S E-Hybrid. 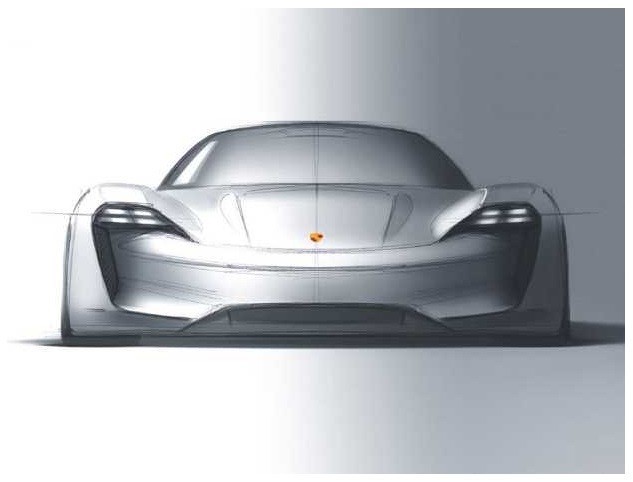 The German car manufacturer has not committed to making a production version of the Mission, which received a ton of exposure at the Frankfurt Auto Show. Porsche is a careful company that always does intense research and development before entering any market. But based on the fact that they are already using EV technology in its racing fleet, the odds of the Mission E ever being mass-produced are slightly better than 50/50, according to a spokesperson from the carmaker.

The Mission E could also eventually take on the Tesla Model S, which can drive from 240 -270 miles on a full battery, and with electric motors that range from 315 horsepower to an impressive 762 horsepower. So, the Porsche Mission E will already have its work cut out for itself, and only by really impressing car enthusiasts (who also have money) will it be able to capture part of the Tesla Model S market.

But even with the Mission E still in concept form, Porsche can brag about their advances in EV technology. Its faster charge time, figured in with the increased range, the Mission E compares favorably to other EVs presently on the market.

Although, Porsche seems to be working toward alleviating some of the main concerns with EVs—slow charges time and the dreaded range anxiety—the lack of omnipresent charging infrastructure remains an obstacle, chiefly considering that there aren’t any 800-volt charging stations in the U.S. right now.

In conclusion, the Porsche Mission E’s mission is to take on the Tesla Model S and pump up the EV high-end market in the process. Here in Oakland Park and throughout the state of FL, people will be gravitating more and more to these greener non-gasoline solutions. So stay tuned, electrically speaking!