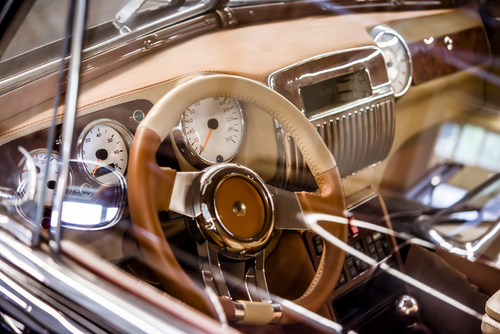 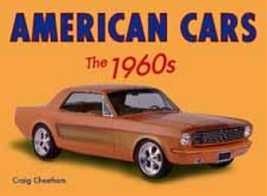 The 1960s was a cool and groovy decade for cars, especially in the USA. As the population exploded and manufacturing techniques became more sophisticated, a wider range of new vehicles became available for growing families. Cars were king, and the country’s infrastructure had spread nationwide after the passage of the $33 billion Federal Aid Highway Act of 1956, which led to the construction of bigger interstate highways. More and more folks migrated to the suburbs, with 70 percent of the population’s growth now living outside of major cities.

At Clancy’s Auto Body, we are happy to share some factoids with you about the history of cars from the 1960s. The times were a-changing all over the country—including here in Oakland Park, FL and in every other state in the USA—and automotive development was surely no exception. 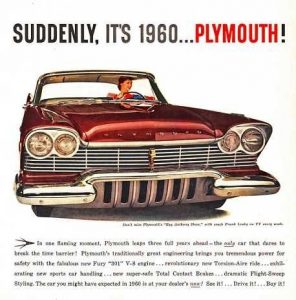 After the popularity of the Nash Rambler in the 1950s, cars started getting smaller in the 1960s. By 1960, the Rambler was the third most popular automobile in the U.S., and more compact cars gained in popularity, including the Studebaker Lark, Plymouth Valiant, Ford Falcon and Chevrolet Corvair.

When the Ford Mustang came out in 1964, it started what was called the “Pony Car Revolution”. Pony cars immediately became all the rage, and every young driver coveted one. After the Mustang’s explosion in popularity, a wide range of excellent imitations came out, including the Pontiac Firebird, Chevrolet Camaro, Plymouth Barracuda, AMC Javelin and the Mercury Cougar.

The first muscle cars began showing up in showrooms in 1964, when the Pontiac GTO raced into the automotive world. With medium-sized bodies coupled with powerful engines, muscle cars were perfect for cruising and racing and young men went crazy over them. Shortly after the Pontiac GTO, there came the Plymouth Road Runner/GTX, Ford Torino the Chevrolet Chevelle SS, Dodge R/T (Coronet and Charger) and AMC’s compact SC/Rambler. After a while, many muscle cars started losing their popularity, because they burned a ton of fuel and insurance for these vehicles became prohibitive, especially for their owners (18-35 in age). 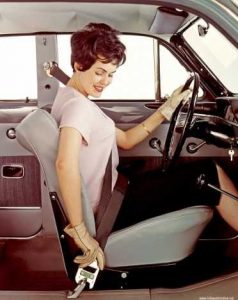 Several federal laws and other safety and environmental issues during the 1960s led to tougher regulation of the automotive industry overall. Consumer watchdog Ralph Nader wrote a book called Unsafe at Any Speed: The Designed-in Dangers of the American Automobile, which eventually led to higher costs and carmakers started sacrificing performance for safety.

The 1960s was a fast-moving period for cars and their drivers and the 1970s continued the trend, as technology improved vehicles and our way of living in many ways. Hope you enjoyed our recap of this interesting decade, when cars were king and the future looked great.